Charlie, an architect and the father of three daughters, wakes up one morning and decides he will not go to work; he is tired of feeling only as the provider and being mistreated by his wife, Mariana. In that one day in which the family routine is broken, Charlie opens his eyes and realizes that he is a perfect stranger in his own home. Charlie knows that he is risking his job, yet he still takes the time to put the puzzle pieces together to discover many unknown truths that are present among his daily life.

La Banda’s production and Patricia Martínez de Velasco’s directorial debut, “Between Us” is an international award-winning romantic comedy that was top 5 in the Mexican box office in 2012. 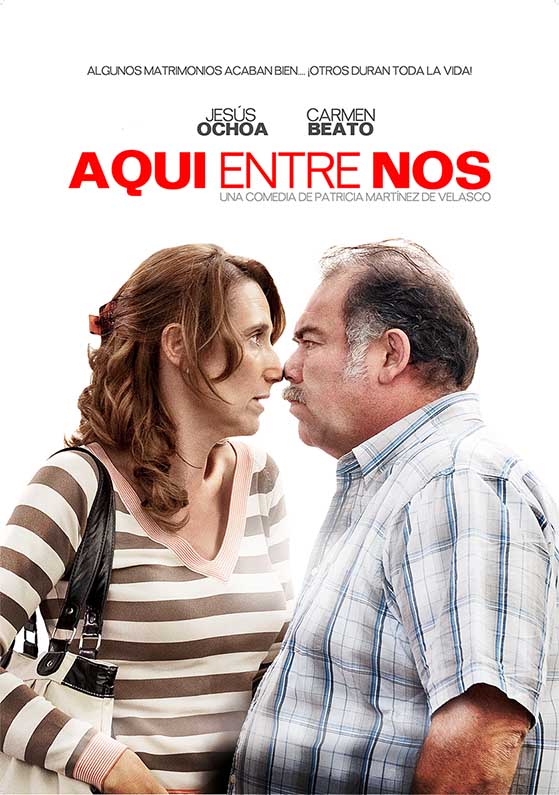