The film takes place over the span of several years within the 1930s in Mexico, focusing on the life of Catalina “Catín” Guzmán (Ana Claudia Talancón), a young girl born to a middle-class family in Puebla. She meets the cunning General Andrés Ascencio (Daniel Giménez Cacho) while on an outing with her family and he becomes interested in her, paying her regular visits and lavishing her with gifts and praise. Smitten, she agrees to accompany him to Tecolutla and loses her virginity to him. At that point she becomes curious about sex and masturbation.
Despite Andrés’ light misogyny and casual derisions of her age and intelligence whenever offering her opinions on politics and other issues they discuss, she cares for him. Returning home and having no contact with each other for some days, he arrives at her home one day and proposes marriage to her; she excitedly accepts, despite her family’s gentle misgivings about the union due to her age (she is 15).
A hint of the true depth of Andrés’ sexism is revealed while signing the marriage papers and at a celebratory breakfast for the couple—Andrés stresses his ownership of Catalina to her father and states that he is now in control of her behavior as the man of the family.
She mentions her family and friends’ warnings that she will regret marrying a man they perceive to be an untrustworthy and sinister womanizer, a warning she fails to heed—and yet, later acknowledges as a regret that came years later. 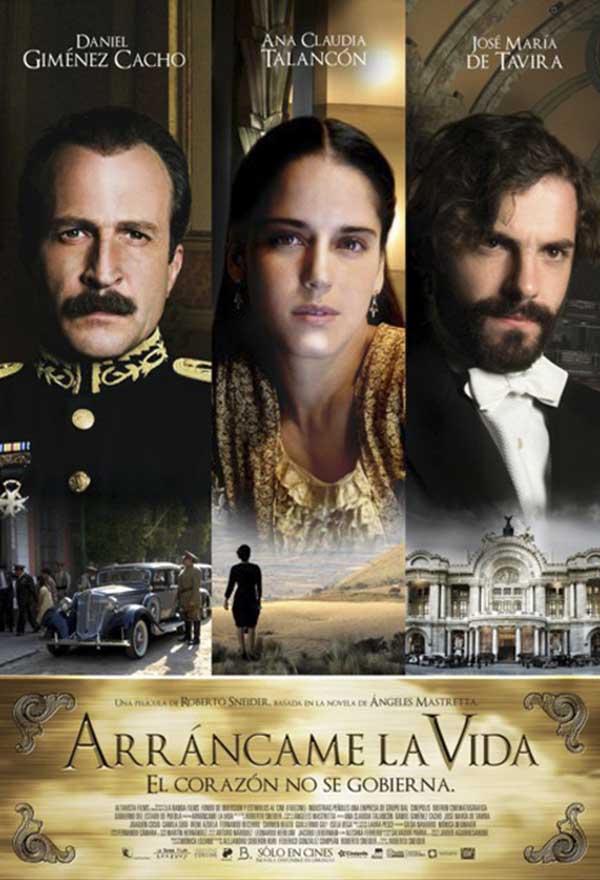